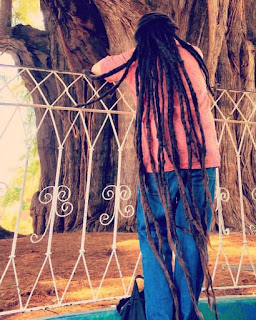 Selektor Bony is born in Mexico City and has now spent almost half his life on the European
continent and is the founder of Rebel Vibes Berlin.

After many years of sharing music and emotion in
south Spain by organising parties and concerts in Sevilla destiny leads
Selektor Bony with Rebel Vibes to the city of Berlin.

Ever
transforming Rebel Vibes wants to continue spreading music and sound
organising events in and around Berlin with an open concept that blends
reggae, dub, jungle, steppa and of course their roots, the latin rhythms, due to the soul and one of the founders of the project, Selektor Bony from Mexico.

Meeting new and reconnecting with old friends Rebel Vibes appreciates
the new collaborations with people from other parts of the world getting
together in Berlin always aiming to share positive vibes and bringing
together ideas and cultures.

A playlist you find here!